The dos and don'ts of Passover Seder for non-Jewish newbies

So you’re going to your first Passover Seder, but you don’t know the first thing about it. Don’t be nervous! If you’re a newbie, just keep calm and follow these essential dos and don’ts.

DO read up on the rituals

Study up online the evening before so you have some insight into the purpose of Passover and the order of events. Or talk to your host or Jewish friends a few days in advance.

This isn’t your average dinner party — arriving fashionably late won’t fly. From blessing the food to breaking the matzah to reciting the four questions, every Seder has an agenda (in fact, in Hebrew, the word “Seder” means “order”), especially in highly observant households. You don’t want to be the one to ring the doorbell right in the middle of an important ritual like reading from the Haggadah.

DO ask what to wear

Dress code depends on how formal the event is, so your best bet is to check in with your host about whether you should get dressed up or keep it casual. If the host’s family is particularly traditional, lean on the modest side.

DON’T arrive on an empty stomach

Have a little something before you show up. Traditional Seders start with rituals such as readings and blessings, so you won’t get to chow down immediately upon arrival. (That said, nibbling on a few ritual foods is part of the blessings, so don’t arrive too full either.)

The food served at a Seder dinner follows special dietary restrictions specific to Passover. Even if you aren’t Jewish, the rules still apply, so don’t bring anything that isn’t kosher (yes, that means ditching the dinner rolls for an evening). If you plan to present your host with a gift, play it safe with flowers.

DON’T get wasted on wine

Every Seder involves the serving of the four cups of wine, but since Passover Seder is a religious celebration, you don’t want to overdo it. If in doubt about when to sip, just do what your neighbor does. And keep in mind that hosts typically have grape juice on hand as an alternative.

DO be open to trying new food

The food on your plate may look unfamiliar, but unless you’re allergic, try at least a taste of everything out of respect for the occasion. Certain foods — such as the bitter herbs and charoset — are set out for religious purposes, so you don’t want to offend your host by turning them down. If you have dietary restrictions that prevent you from eating certain foods, notify your host ahead of time.

Kids are key to a Seder — they participate in various parts of the night, from the youngest reciting the Four Questions to taking turns reading from the Haggadah and hunting down the afikoman (the other half of a broken matzah set aside for dessert). Passover is a family-centric event, so do bring along the little ones. Just make sure they come well-rested, as the dinner can last several hours.

It’s acceptable — even appreciated! — to ask questions. Not only will questions help keep the conversation going, but it will also show you’re engaged and interested. Try to actively participate as much as possible.

A Passover Seder is no quick stop on the way to the next party — it’s the main event. These celebrations can last more than four hours, and it’s rude to leave early. Sit tight and plan to stay awhile! 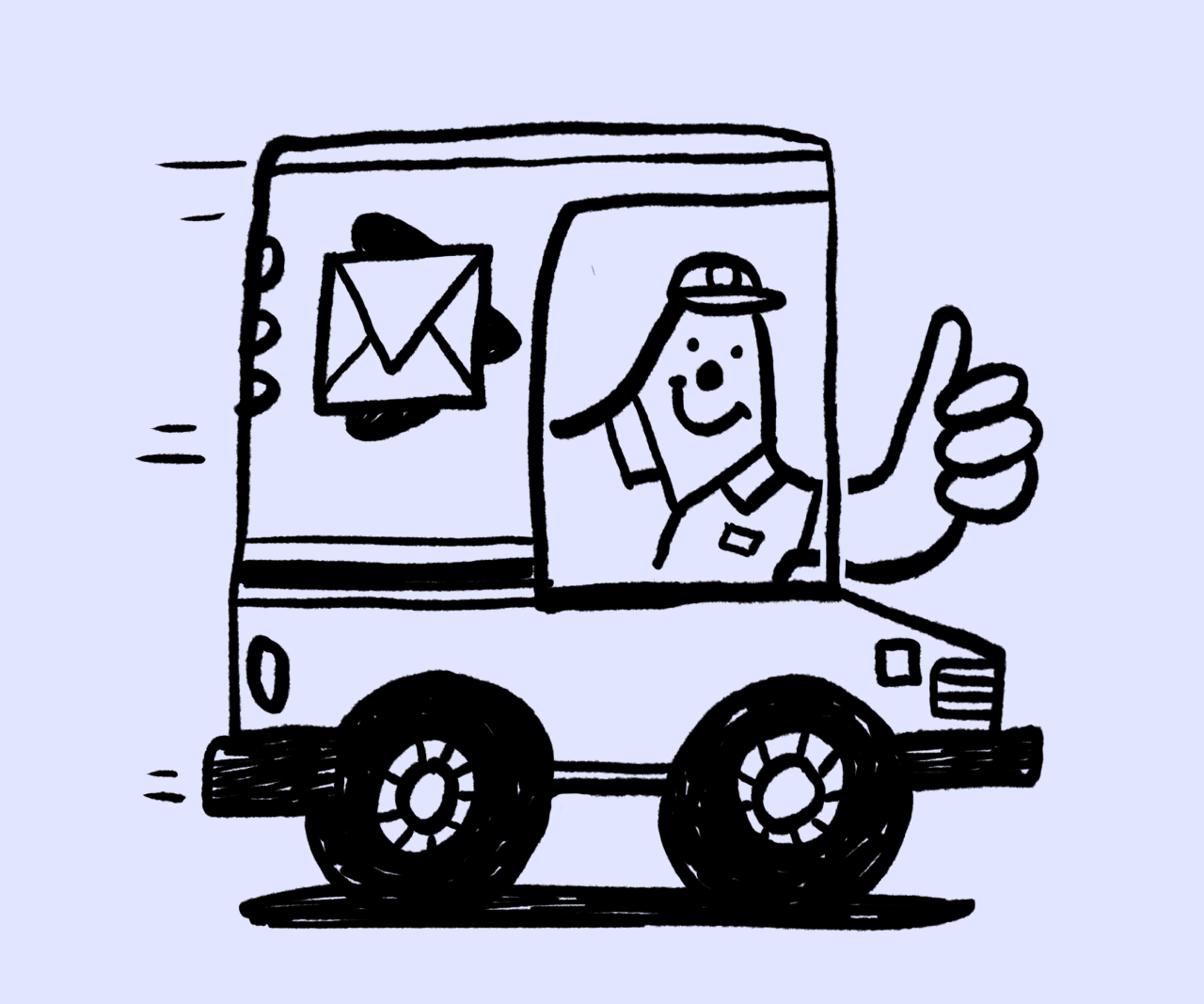 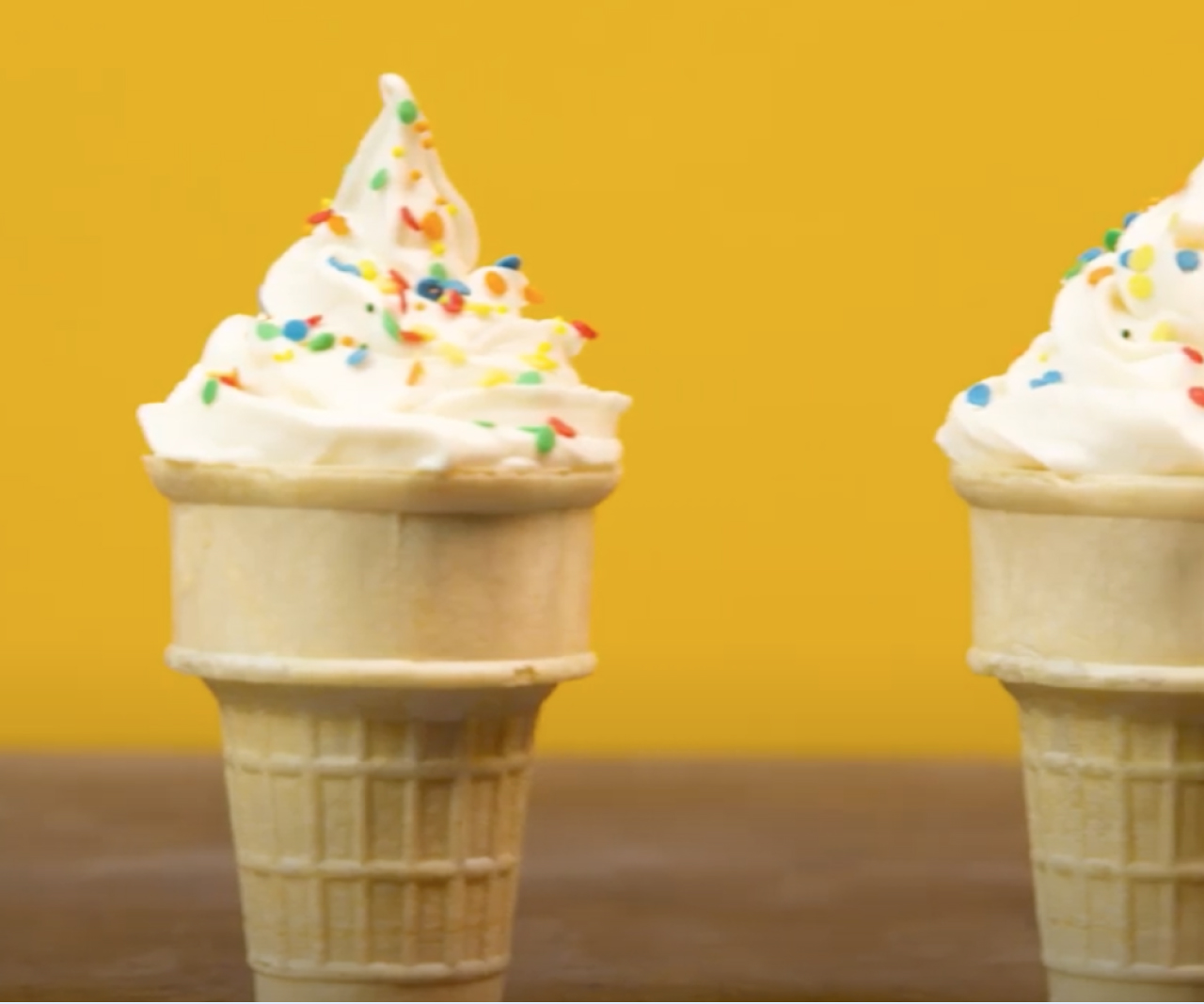