The four week countdown to Halloween has begun, which means it’s time to start turning your plans for the big day into reality! Here are three things to do now (as in, right after you finish reading this), and one thing you’re gonna want to save for later.

Do now: Get your costume(s)

When it comes to Halloween, is any decision bigger than choosing *the* costume? It’s one of the most exciting moments of the season for kids AND adults, but popular costumes can sell out quickly. If you’re going the DIY route, finding all of the pieces and constructing a one-of-a-kind costume takes time. In other words, get your costumes now to avoid the dreaded last-minute scramble for a haunt-couture ensemble. And don’t forget about your pets' costumes!

There are so many directions you can go in for Halloween (spooky, cute, creepy-chic, classic), and it’s something the whole family can be a part of. Begin by taking inventory of what you already have, figure out what else you need to complete your vision, then go to the store and buy way more than you planned on. That way, you can take your time setting everything up—and snag the good stuff before it sells out. Because let’s be real, getting those fake cobwebs to look good is an art form and should not be rushed.

Do now: Make your plans

Backyard scavenger hunt? Scary movie night? Soirées with spirit(s)? If you’re hosting a Halloween party this fall, send out your invitations ASAP to give your guests plenty of time to plan for it—and plan their costumes too! You can even include a note in your invitation letting them know what to expect at your party in terms of size, theme and if you have any special requests. Once the RSVPs are in, then you can stock up on supplies and look forward to a frightfully fun get-together!

Do later: Carve your pumpkin

Have a ghoul time planning for Halloween! 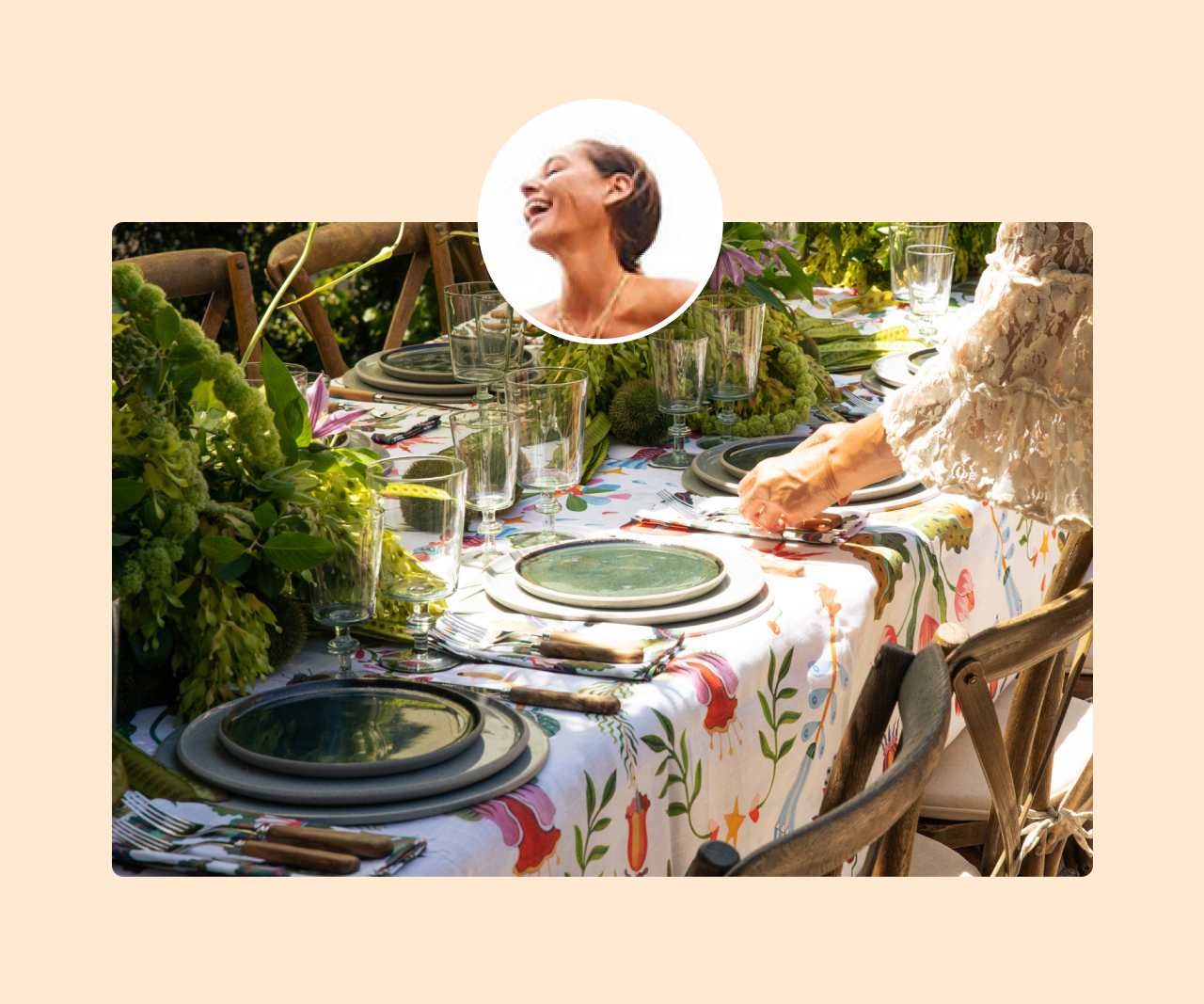 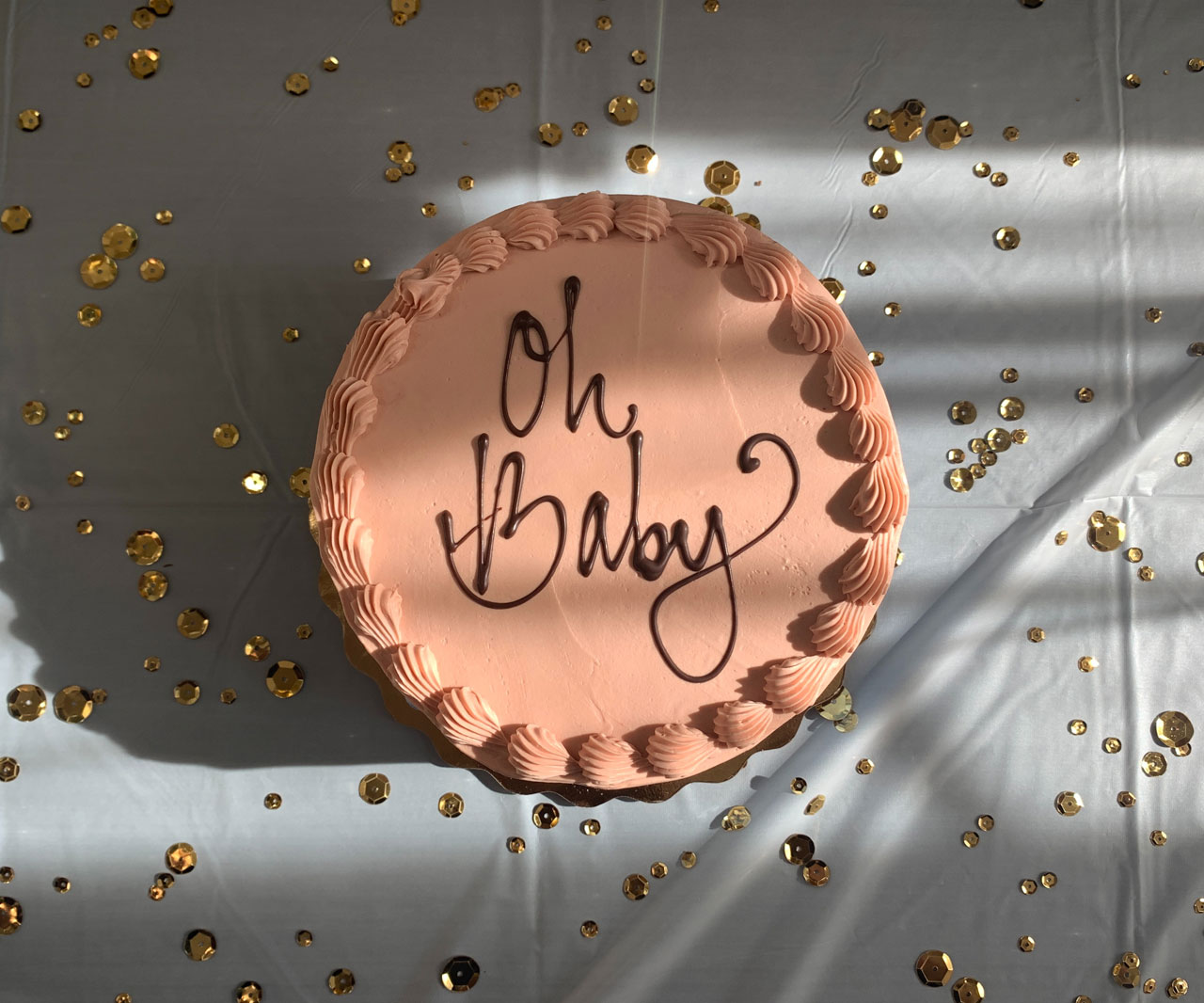