Labor DayAll InvitationsBaby & KidsBirthdayWeddingGet-TogethersGreeting CardsBlog
Thank you! Your submission has been received!
Oops! Something went wrong while submitting the form.

Murder mystery games have thrilled party-goers for over 100 years, and while the identity of the “murderer” may come as a surprise, the appeal of this dinner party fave is hardly a mystery. Businesswoman and RHOBH star Crystal Kung Minkoff used her birthday to set the scene for a 1920s-themed murder mystery (which you can watch now on Bravo) and shared her planning tips and insights with Evite! If you haven’t caught up on RHOBH Season 12 yet, don’t worry—we aren’t revealing any major spoilers.

Evite: Why did you choose to throw a murder mystery party for your birthday?

Crystal: I've always dreamt of throwing a murder mystery birthday because I find that people invest in parties more when there's a theme and costuming. A murder mystery theme is perfect for this. People are able to spend time getting excited, talking to their friends about what they'll wear and preparing for the event.

Evite: Did you have a theme for yours?

Crystal: The theme was Roaring 20s to match the Murder Mystery aspect of the party. Outfits featured trends from that era, such as flapper-style dresses, feathers and top hats! I wore a Qipao, which was commonly worn in Shanghai in the 1920s.

Crystal: In the spirit of the party, we did a 1920s cocktail menu of classic drinks from the era. Our twist was using my brand, Real Coco, in the drinks. We featured a Coconut Mint Julep and a Coconut Bee's Knees.

Evite: What was the actual game?

Crystal: Everyone was assigned a role for the party, such as the detective, mysterious billionaire or local pub owner. A shocking (fake) murder happened at the beginning of the game, and we all had to work together with a series of clues to find out who the murderer was. Everyone fully committed to their characters, and I feel like that really contributed to the success of the party.

Evite: What would you say are the most important things to consider when throwing a murder mystery party?

Crystal: It takes a lot of preparation when deciding what specific characters people will play and the plot of the story. It's totally possible to throw one yourself, but you can also hire a service—that makes it much simpler. I always like to encourage the game to mimic real life, picking characters that play on people's real personality traits for extra fun.

Evite: What was the most memorable part of your party?

Crystal: When the murderer was revealed! It was fun because some guests were shocked while some had figured it out, so it was a treat for everyone.

Evite: What would you do differently next time?

Crystal: Next time, I would probably use more rooms in the house, as well as the outdoor space. Having a more active game gets people really excited, so if you can hide clues in different parts of the house, it makes people more invested. 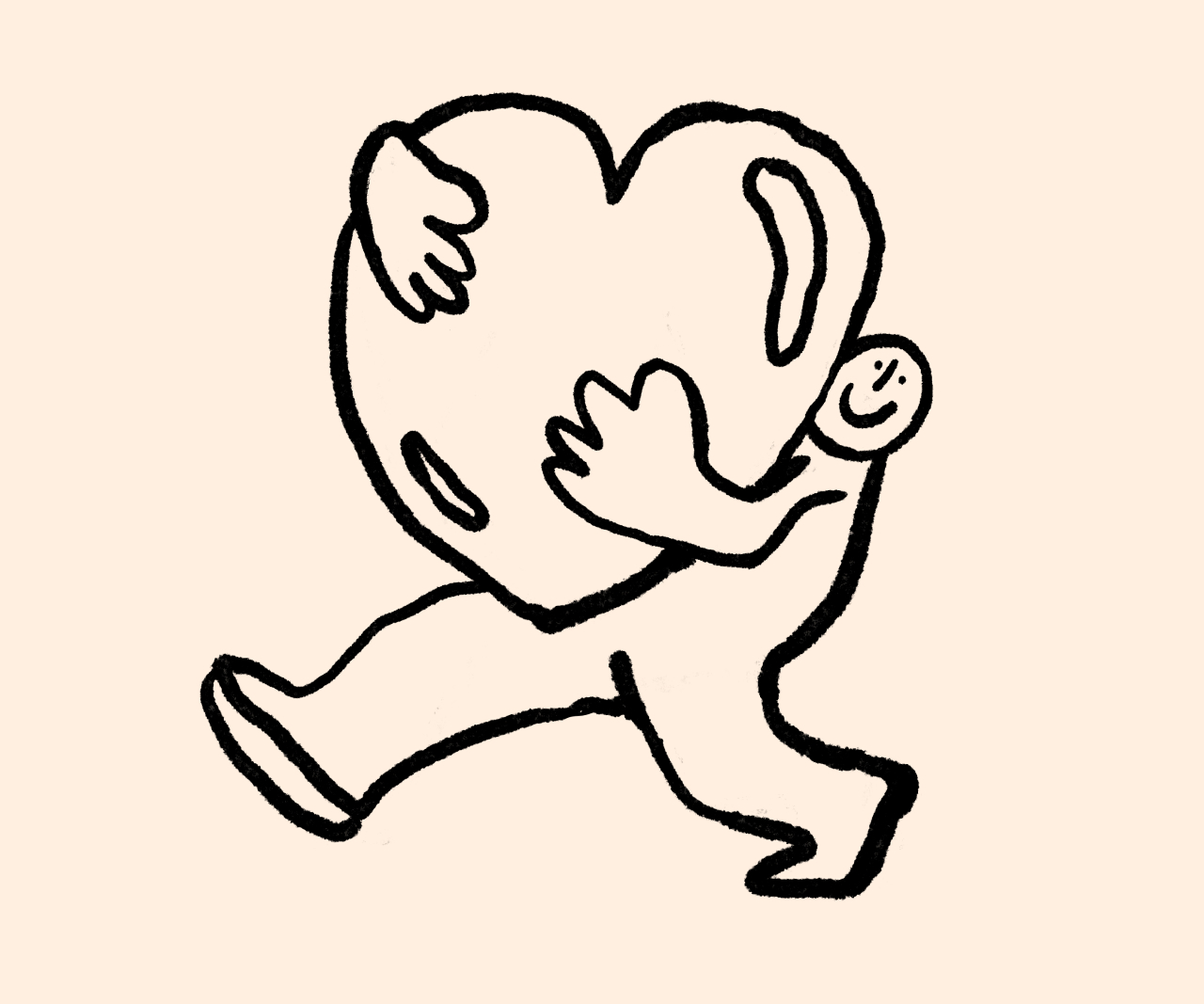 Evite Donations—raise money for any cause

Turn any event into the opportunity to give back to the people and causes you care most about with Evite Donations™. 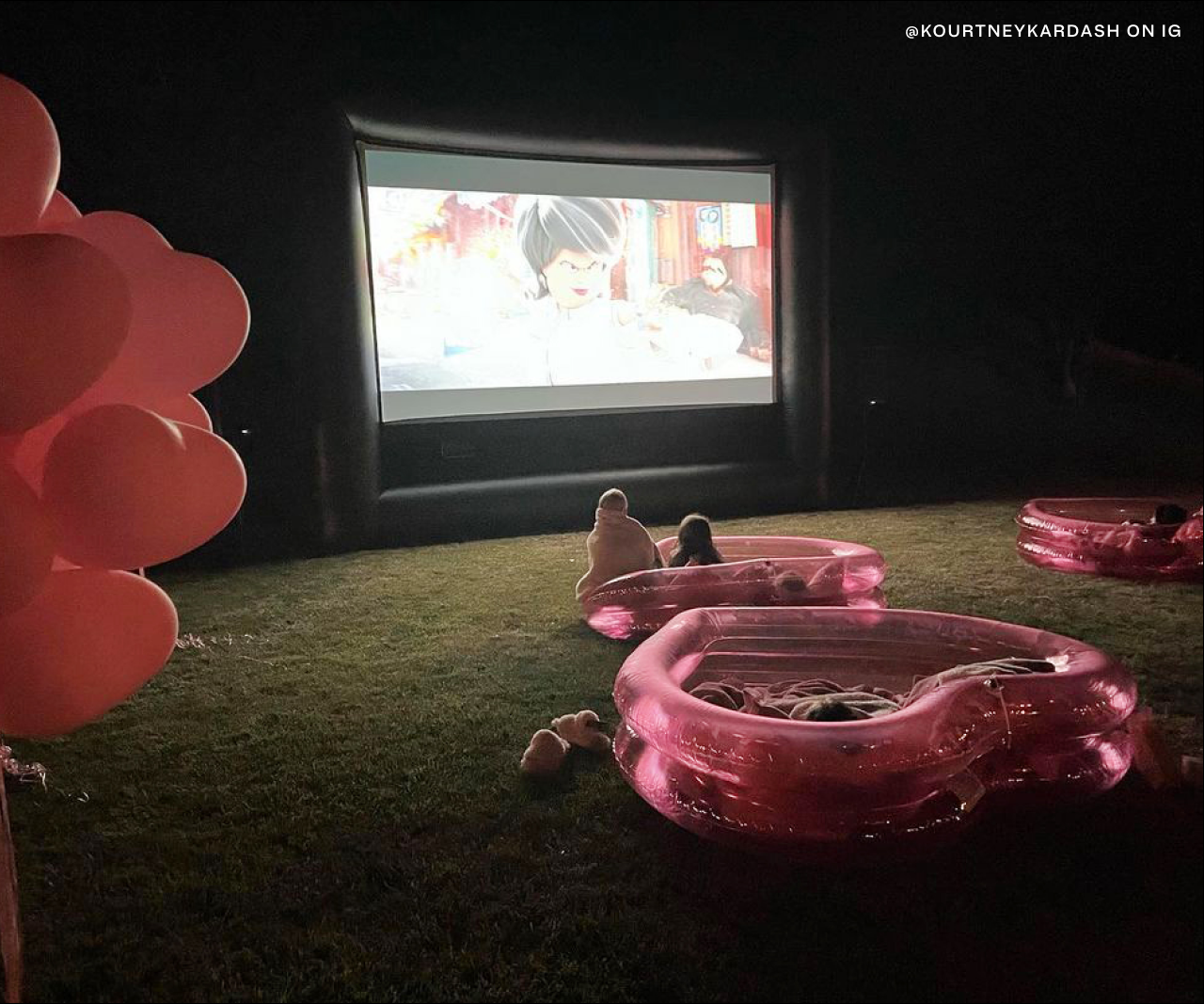 Our expertly crafted list of the latest and greatest kids’ birthday party trends.