If there's one thing new parents can agree on, it's that you can never have enough diapers!

Baby showers are one of the best ways for parents-to-be to celebrate with family and friends. These events have come a long way since the "ladies-only" tradition and have changed since COVID-19 as well. Whether you're planning a baby shower or attending one, we’re here to help!

Who hosts a baby shower?

Usually a close friend or relative such as a cousin, aunt, or sister-in-law will host, or sometimes a small group of the above people. The parents-to-be traditionally don't host to avoid being perceived as asking for gifts. Plus, having someone else host means the soon-to-be-parents can just enjoy the celebration! However, these days it's totally okay to throw your own baby shower if you prefer to take the reins with planning.

When should a baby shower be held?

Baby showers are usually planned for four to six weeks before the due date. It’s also fine to throw a shower a few weeks after the baby’s birth. Baby showers for adoptive parents are typically thrown after the child’s arrival.

Should you send shower invitations to people you know can’t make it, such as people who live far away?

People who don’t attend the shower aren’t obligated to send a gift, so they likely won't feel pressured to send something. We recommend extending the invitation.

Who should be invited to a baby shower?

Anyone the parents-to-be want there! In the past, baby showers were seen as a more woman-only event, but that's (thankfully!) changed. Make sure to consult the parents-to-be on their guest list, whether it's an intimate or large gathering, an in-person or virtual event.

What kinds of activities should be planned for a baby shower?

There are many games, both traditional and trendy, but you can never go wrong keeping it short and simple. Keep the guests in mind and what would suit them, as well as the venue. How much space do you have to have a game? Or are you hosting a virtual shower? If in doubt, consult the parents-to-be on some activities they would like or not like on the schedule!

Are the parents-to-be supposed to register for their baby shower?

Definitely! The soon-to-be-parents typically handle the registry, since they have a better idea of what they need and want. Make sure the registry is complete before the shower invitations go out.

Another tip: Make sure the registry includes gifts with a wide range of price points so that all guests can find an option within their spending limits.

What else is expected of parents-to-be at their baby shower?

Who pays for the baby shower?

The host (or hosts) usually covers most, if not all, costs. But again, these days there are no hard-and-fast rules. The parents-to-be might choose to chip in to help ease costs for the host. Guests, however, should never be asked to contribute to the shower other than if they choose to bring a gift.

Is it okay to have a shower for a second (or third or fourth) baby?

Of course, every baby deserves a celebration! Look to the parents for cues, and keep in mind it doesn't have to be a blowout event. Baby sprinkles have been a go-to for parents who want a low-key celebration with just a few close family and friends, and some choose to forgo a registry as well if they already have what they need.

If you’re invited to a baby shower and can’t attend, are you still obligated to purchase a gift?

If you do not attend the shower, no gift is required. However, it’s always a lovely gesture!

If you’re throwing a baby shower, are you still obligated to get the guest of honor a gift?

We recommend still getting the expectant parents a little something. It doesn’t have to be big, since you might be already paying for part of the shower, but it's the thought that counts. 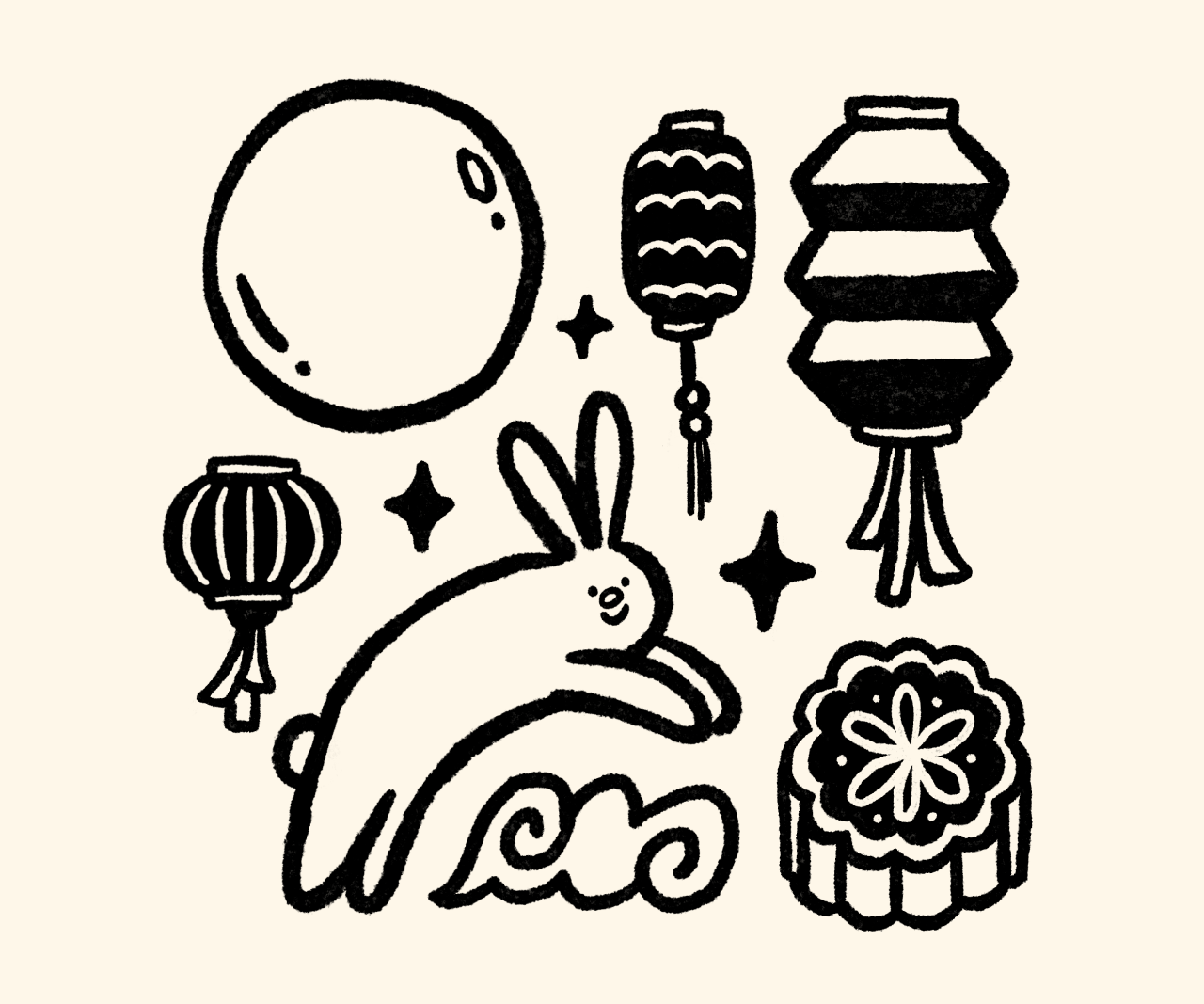 4 ways to celebrate the Mid-Autumn Festival

Get ready for the Mid-Autumn Festival with these tasty, crafty and educational ideas. 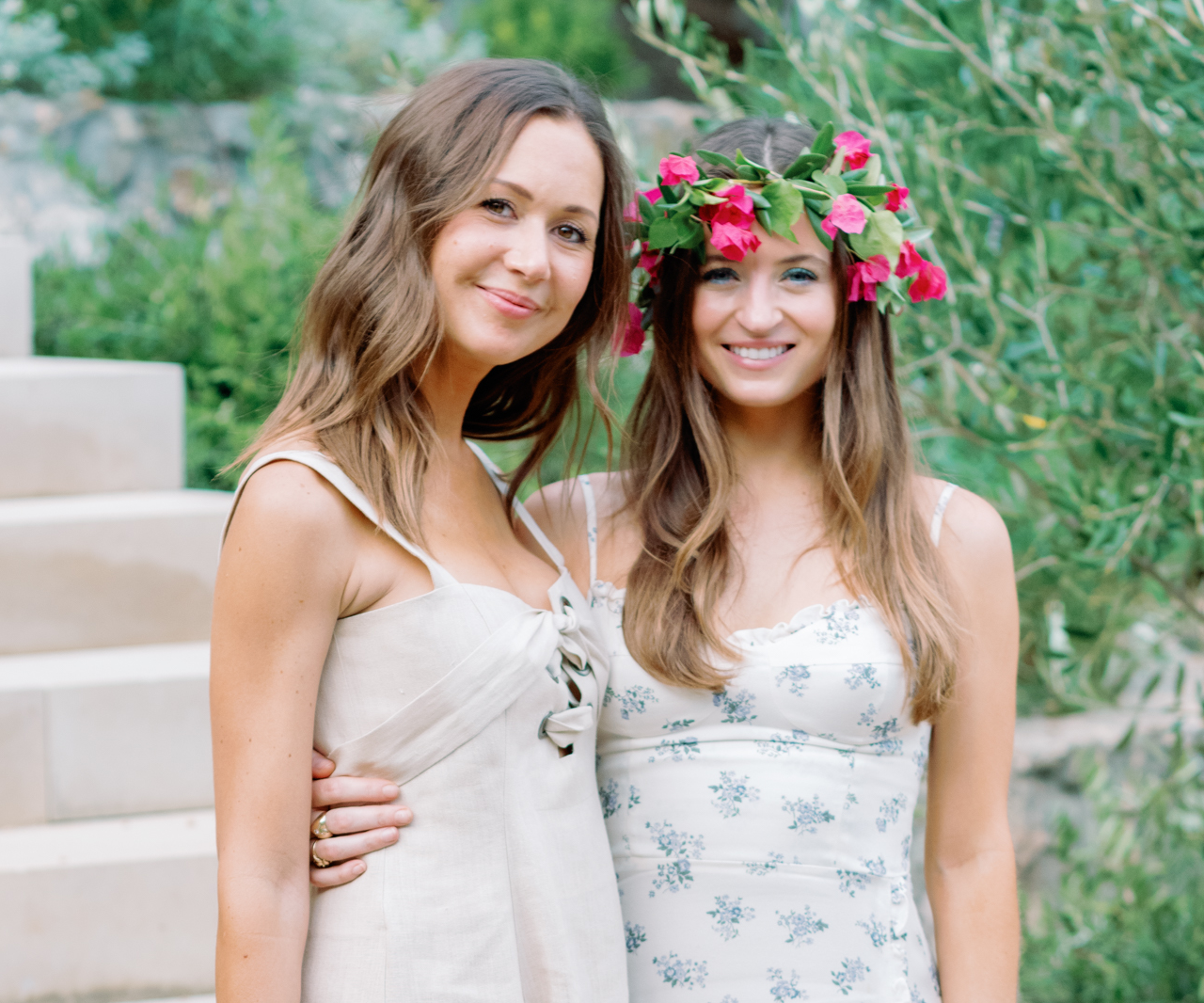